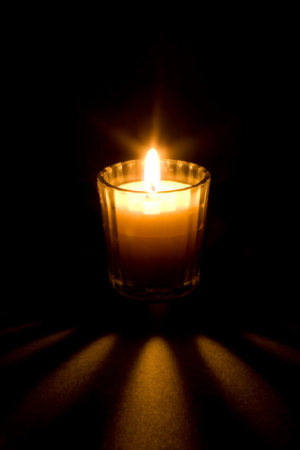 The world is a sadder place over the unexpected departure of Edward T. Paradine, on January 13, 2023.

A lifelong Bayonne resident, Eddie was a graduate of St. John's University receiving a degree in accounting. He developed a strong work ethic from an early age which motivated him throughout his successful 15-year career as Vice-President and Operations Finance Manager at JP Morgan Chase.

With a love for the outdoors, Eddie took pleasure in relaxing getaways spent with his family and friends at Long Beach Island.  As a lifelong sports enthusiast, he especially enjoyed traveling to the Hard Rock Stadium in Florida to cheer for his favorite team the Miami Dolphins or rooting for the New York Mets where he seldom missed a game.

Eddie spent many years as a Little League coach during his sons' school-age years.  He was a positive role model and mentor to countless team players through his dedication and commitment which he continued in recent years.  He enjoyed life's simple pleasures such as reading, listening to music, and meeting friends at his favorite spot, the "Starting Point" for good conversation and at times having debates on politics. With his great sense of humor and smile as big and bright as any room that he entered, knowing Eddie was to know you had a lifelong friend.

For all that Eddie has accomplished in his remarkable life, he was most proud of the life he shared with his wife and best friend Karen, and treasured the times he was able to spend with his adored children, Casey and Landon.  He also had a special place in his heart for his beloved Golden Retrievers, Cody, and the late Ozzy.

Eddie will be profoundly missed but his legacy will live on through his proud and loving family and the countless lives he enriched.

Cremation will be private.

Those we love are never really lost to us.

We feel them in so many special ways.

Through friends they always cared about

and dream they left behind.

In beauty that they added to our days...

In words of wisdom we still carry with us

and memories that never will be gone...

Those we love are never really lost to us...

For everywhere their special love lives on.

To send flowers to the family or plant a tree in memory of Edward T. Paradine, please visit our floral store.